The fisheries union is calling on the federal government to accept the recommendations of a seal task force and continue the work of collecting more information about seal diets and fish predation.

The Atlantic Seal Science Task Force report makes nine recommendations, including one to reduce trade restrictions on seal products such as fur garments, meat and oil. There will also be a seal summit this fall in St. John’s

Union president Keith Sullivan said fishermen are deeply frustrated with the lack of consideration for seals over predation on important species like capelin and northern cod. According to Sullivan, year after year, natural mortality due to predation remains the most important factor in the health of precious fish stocks. 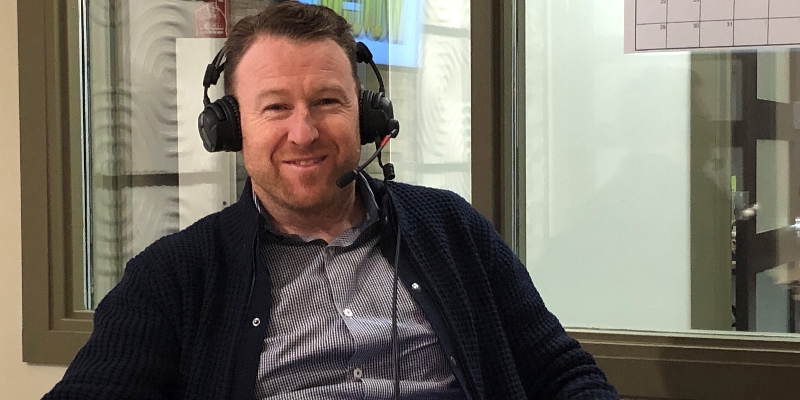 The FFAW accuses DFO of dragging its feet on scientific research on seals and spokeswoman Courtney Languille says the recommendations made are similar to those made by the union last year.

She says there are huge gaps in science about the impact of seal predation on fish stocks. She calls this the first step of a number of steps that need to be taken.

Sullivan says it’s time seals were recognized as a valuable resource that has the potential to meet the needs of global consumers.